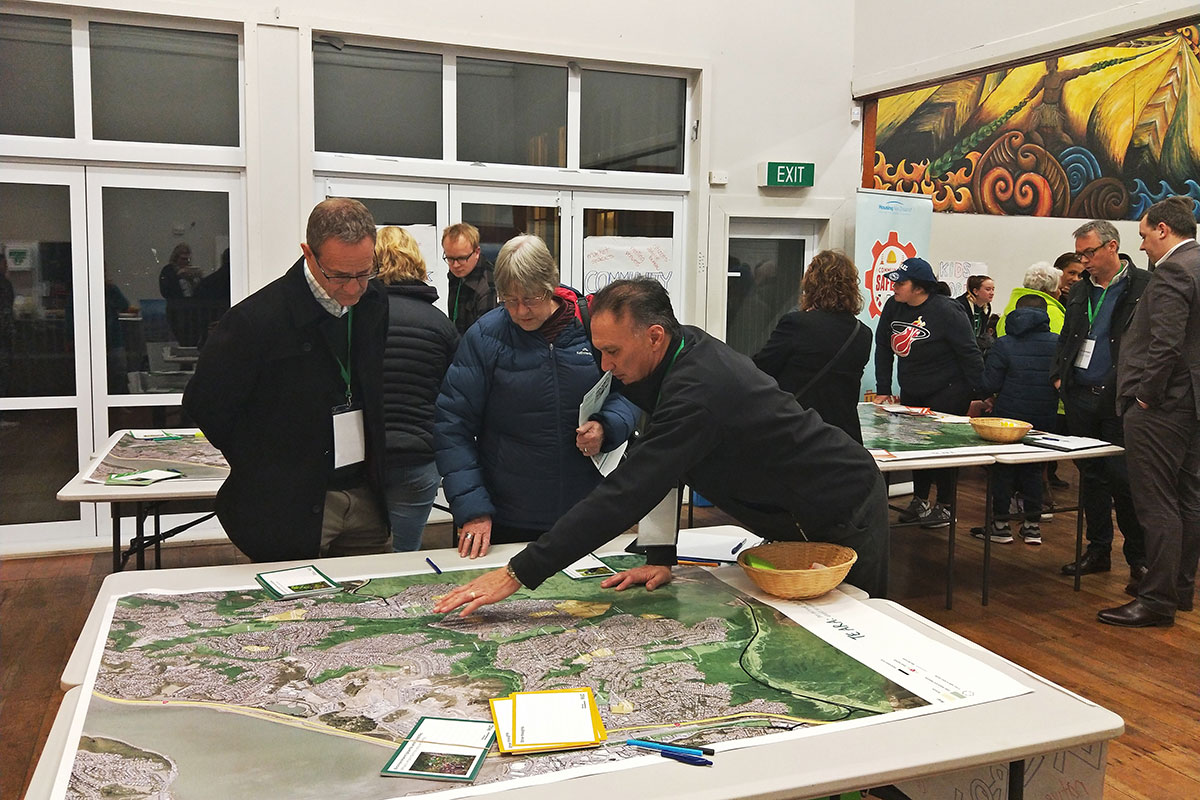 Technical capability assistance and regeneration strategy support for the establishment of the eastern Porirua Regeneration Programme, this first of its kind in New Zealand under the Wellbeing Budget.

Outputs from the engagement were analysed and synthesised and presented back in a draft framework that included mapping the governance arrangements, project structure and stakeholder groups, and defined what regeneration through a wellbeing lense looks like in the Eastern Porirua context.

This work included a spatial mapping exercise that included: 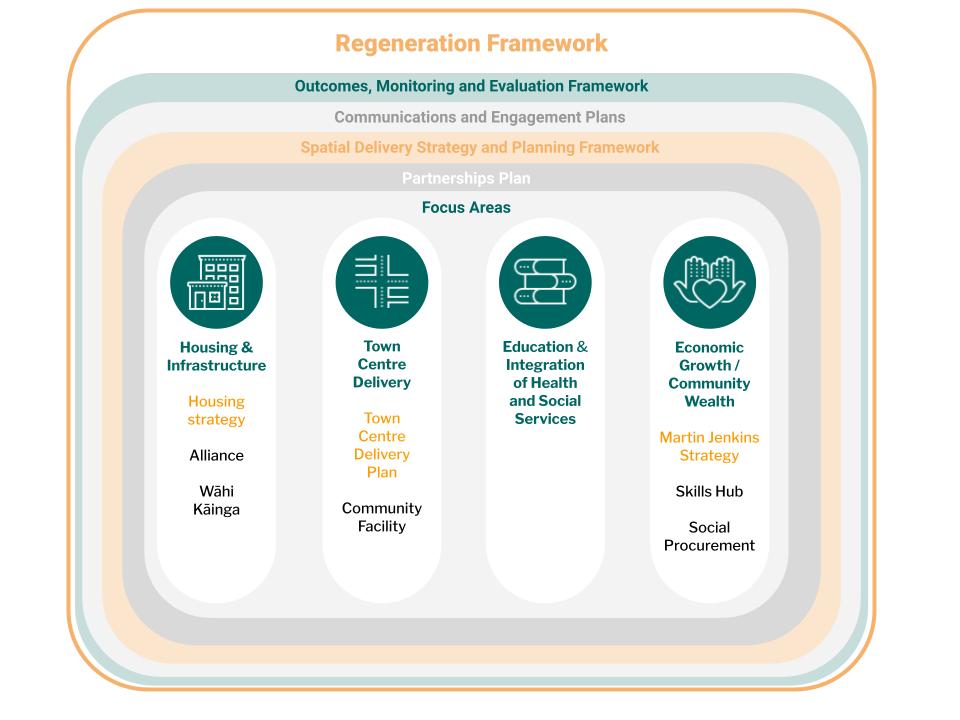 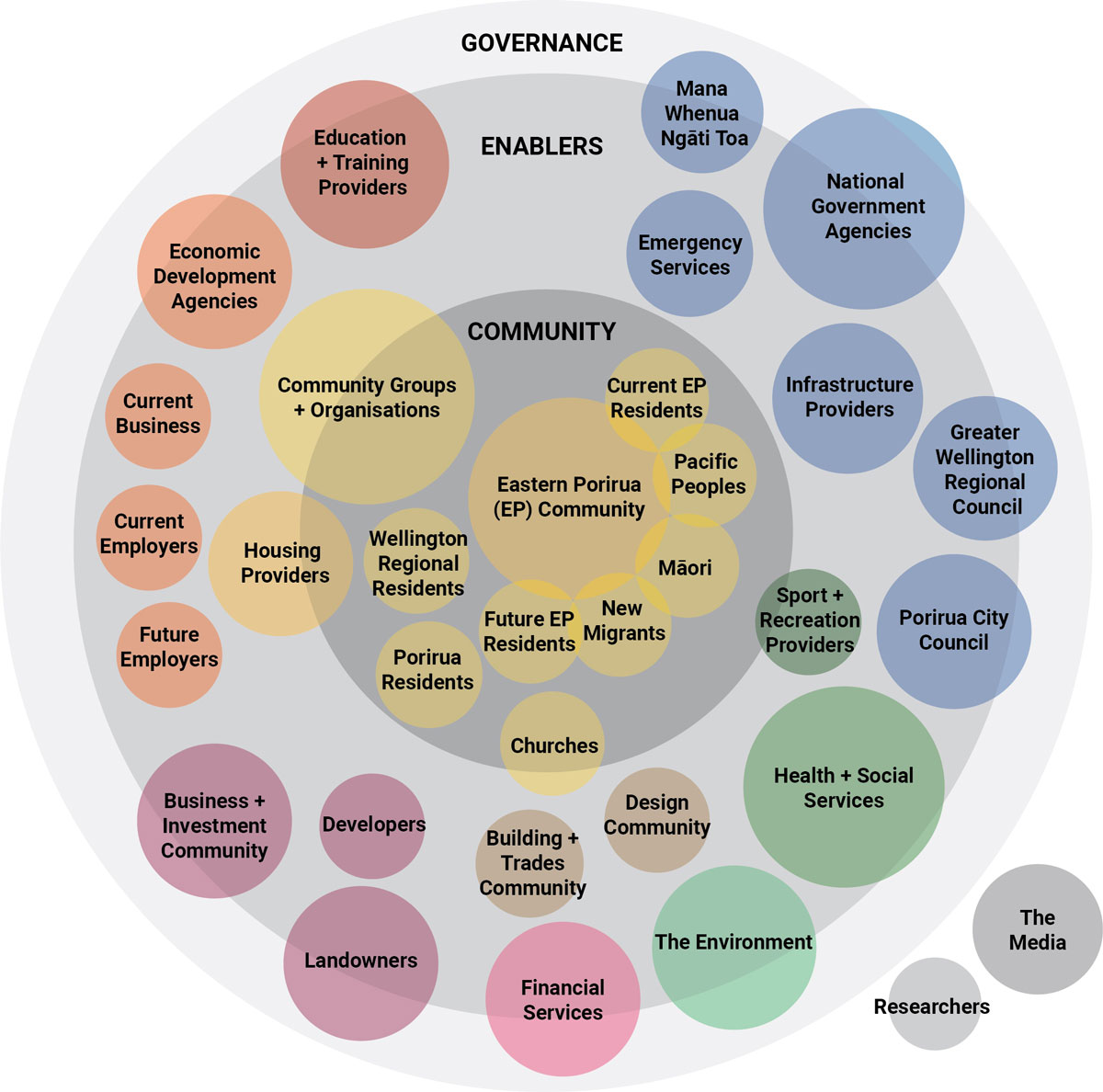 No items found.
Previous
Next 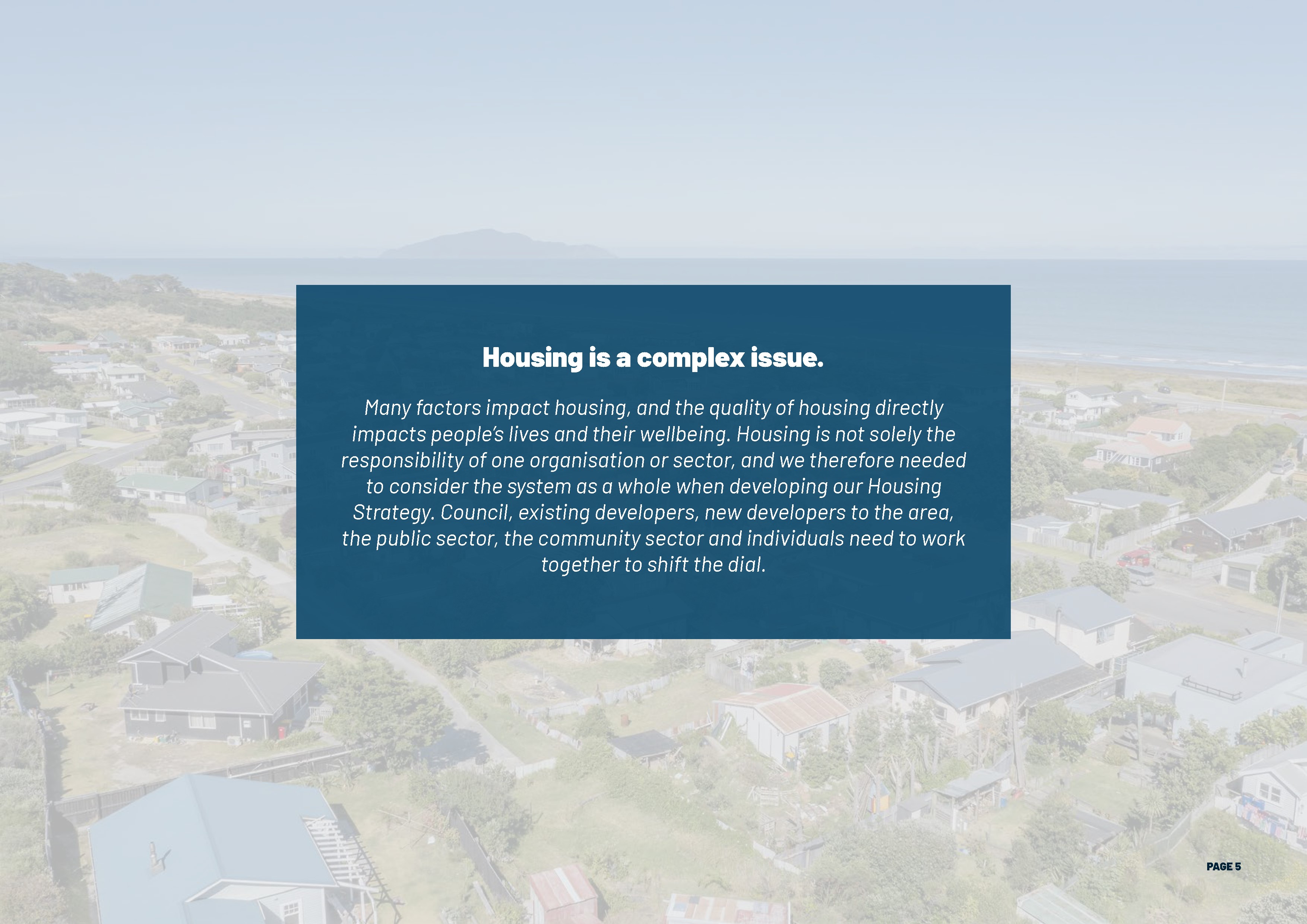 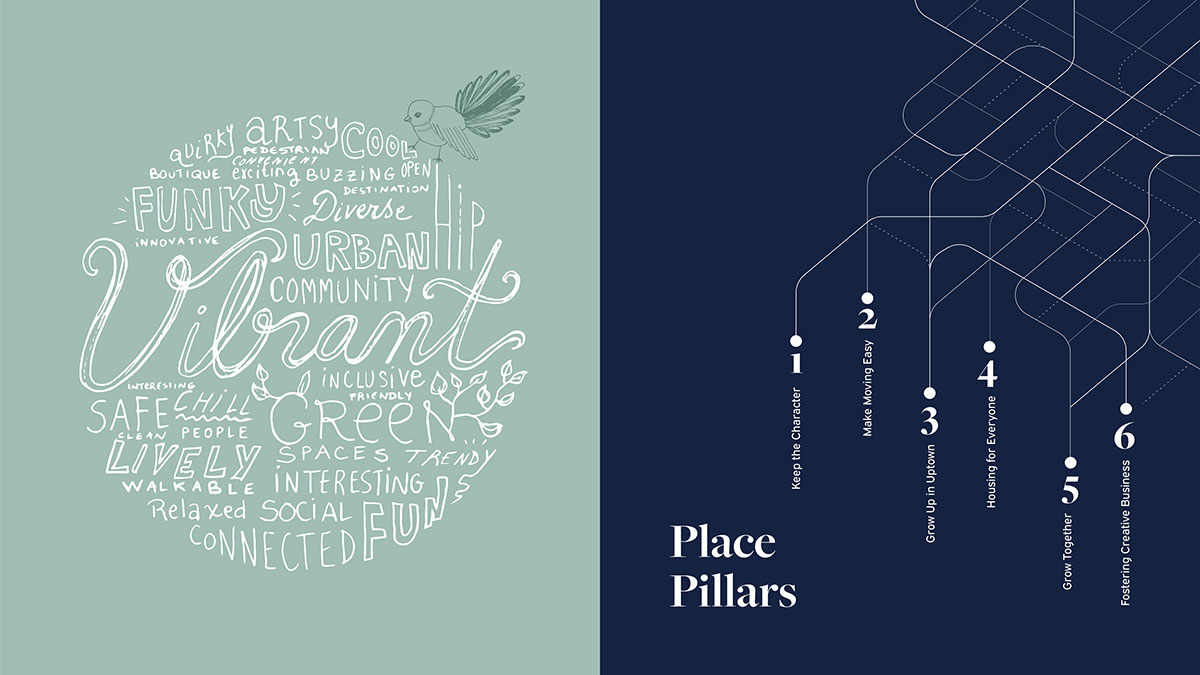 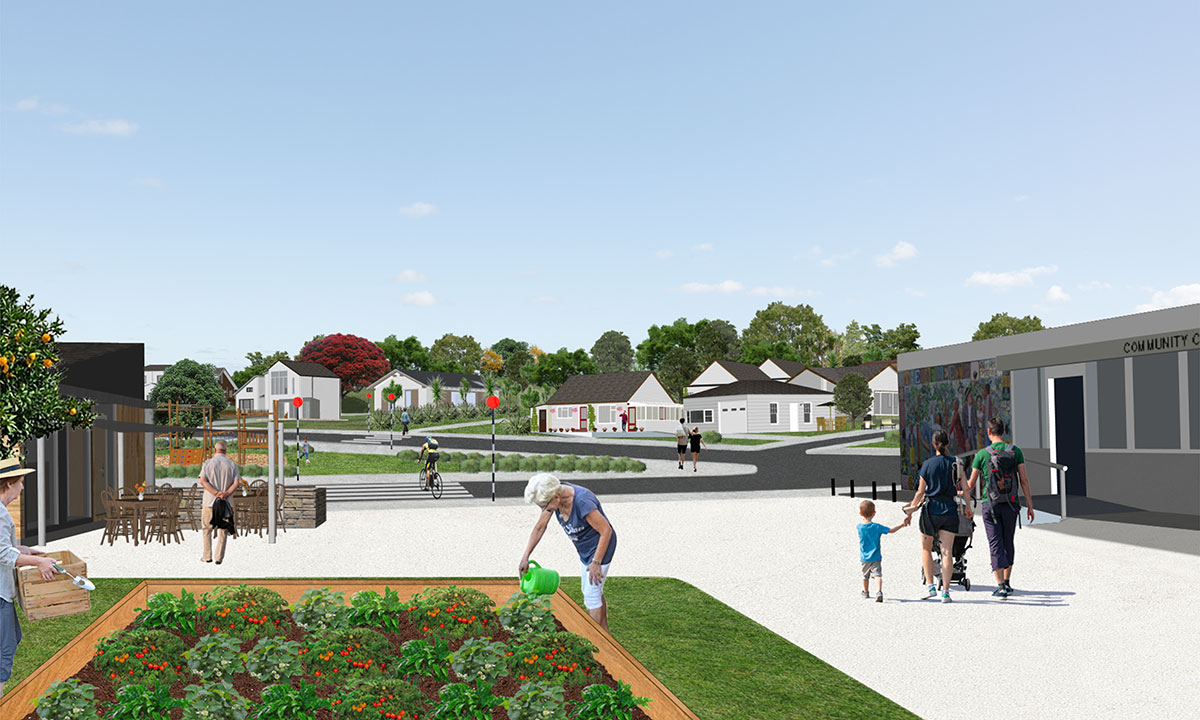 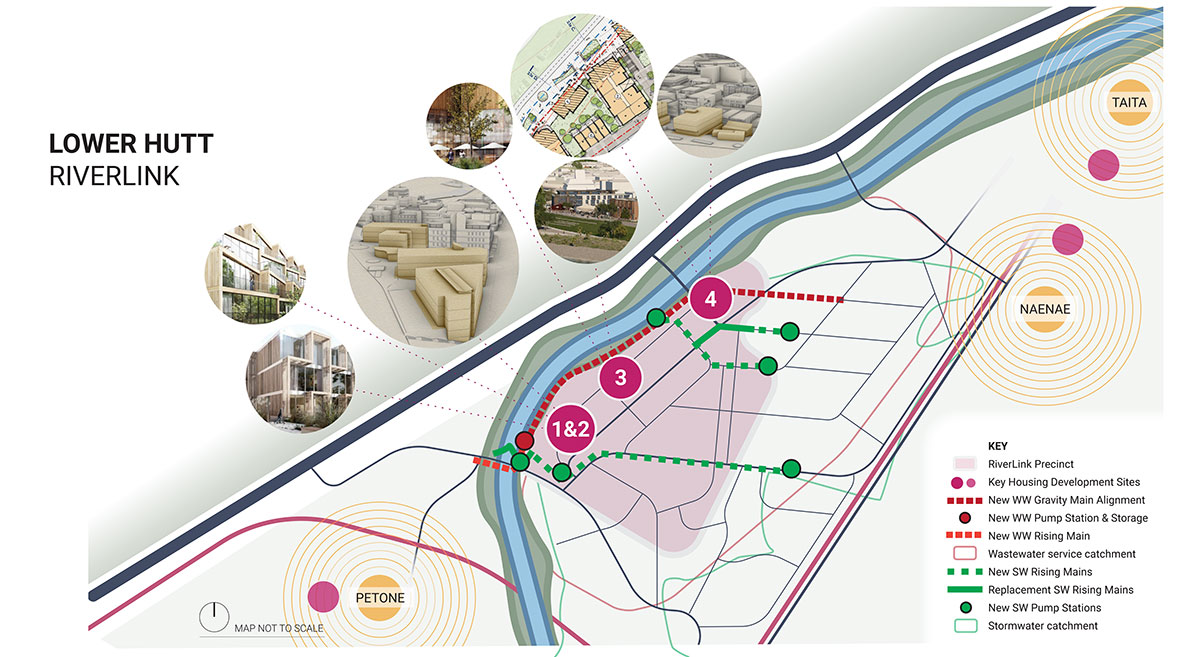 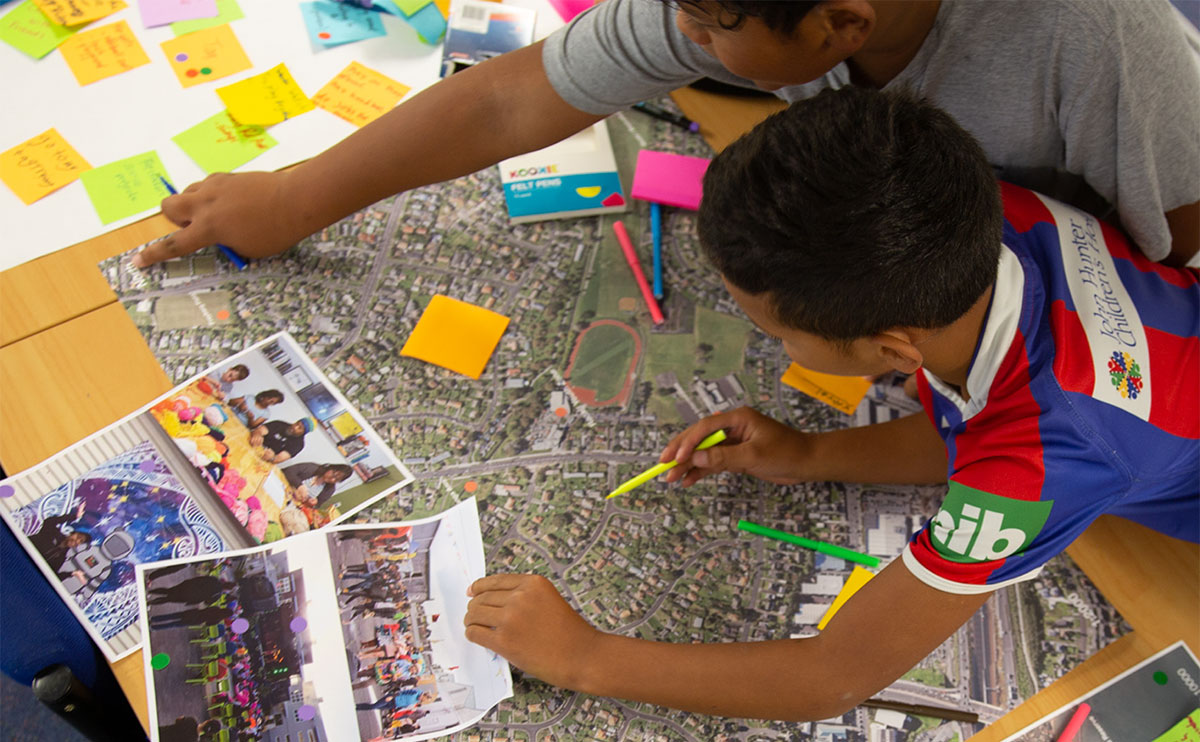 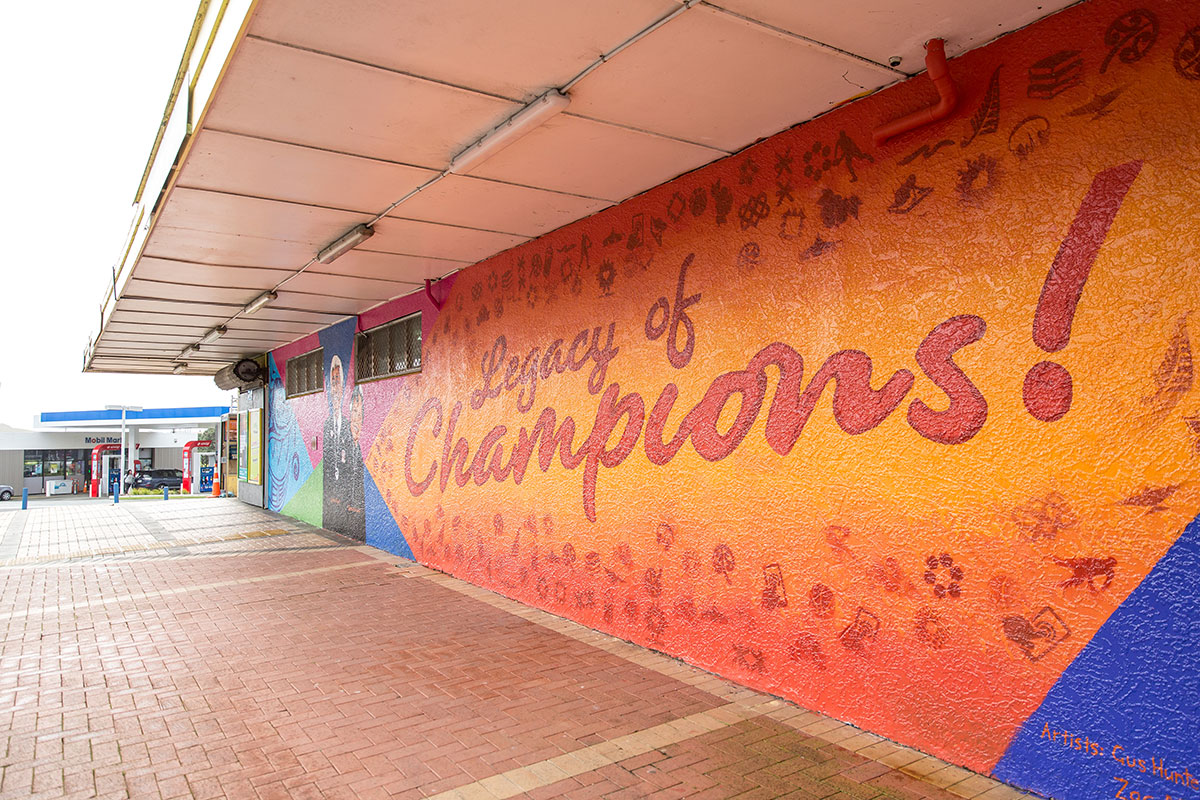 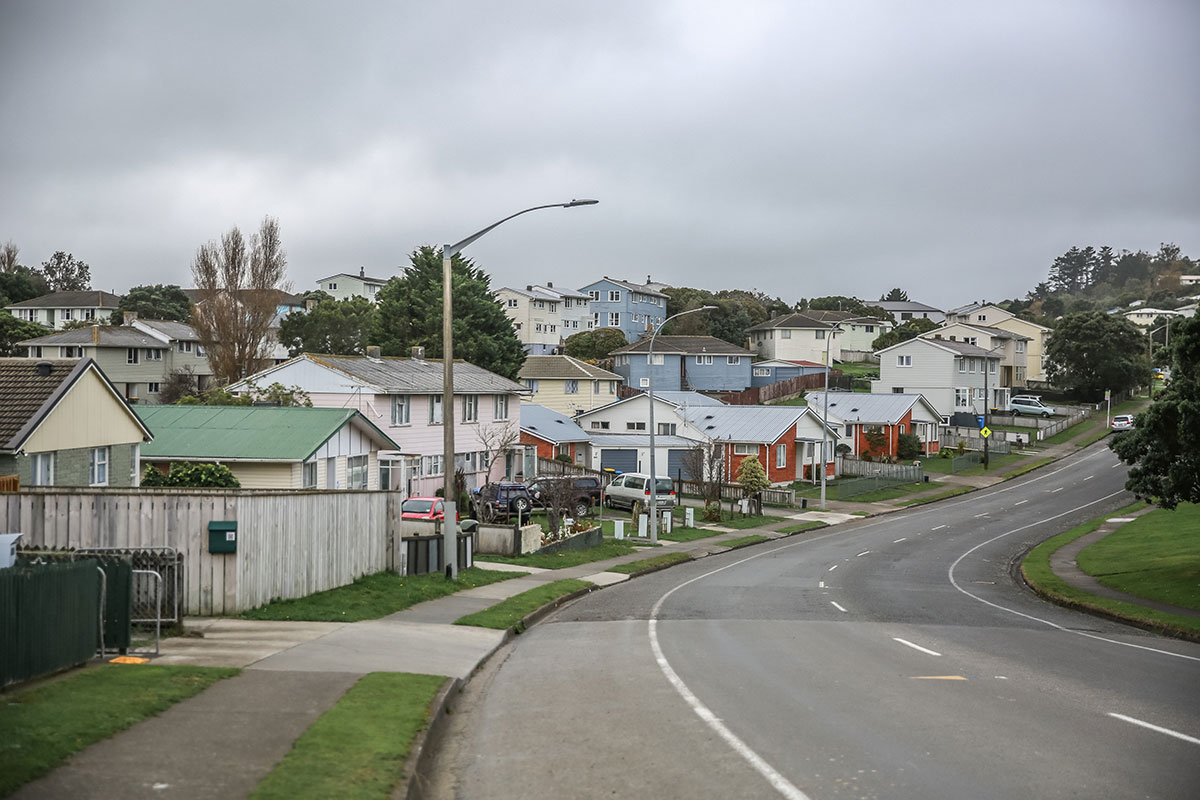 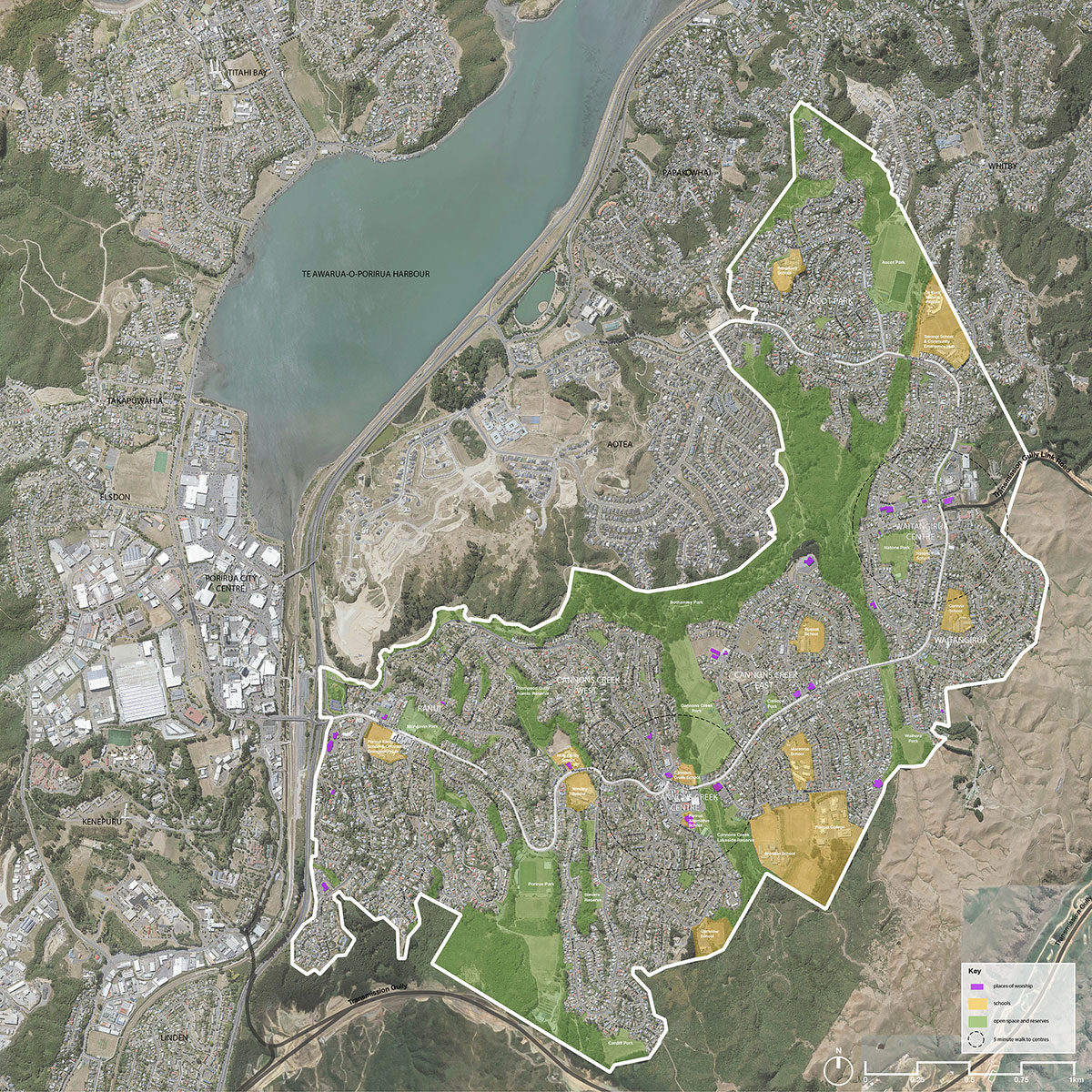 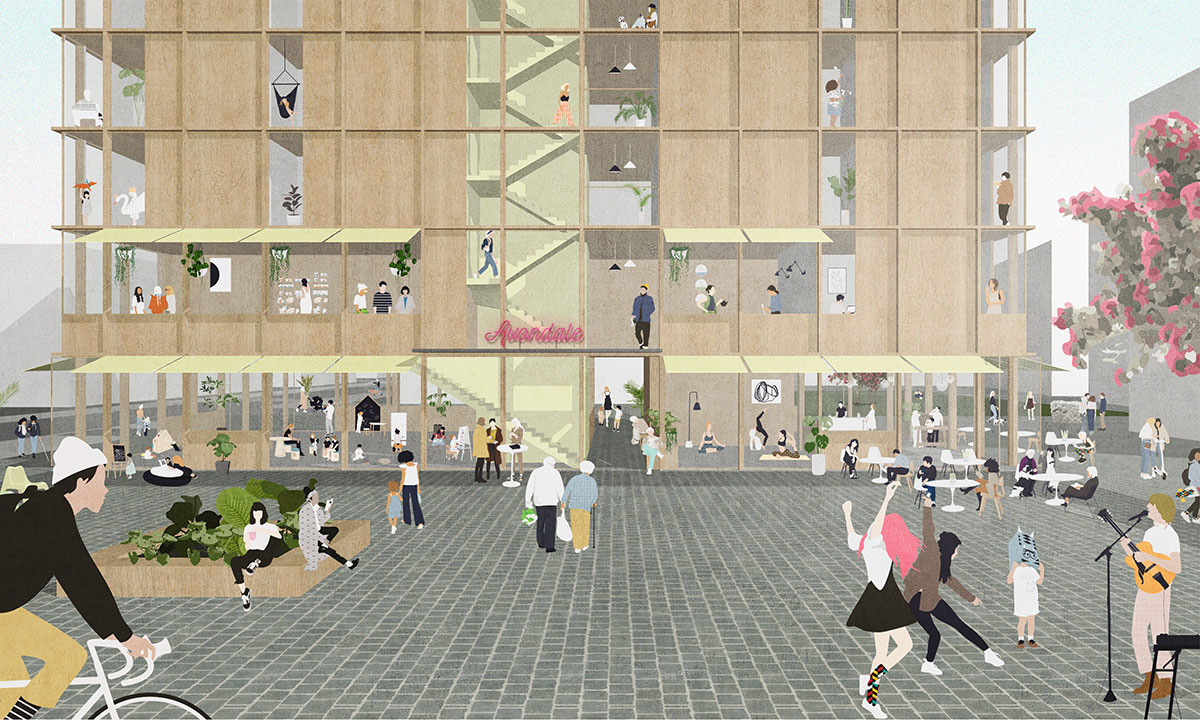 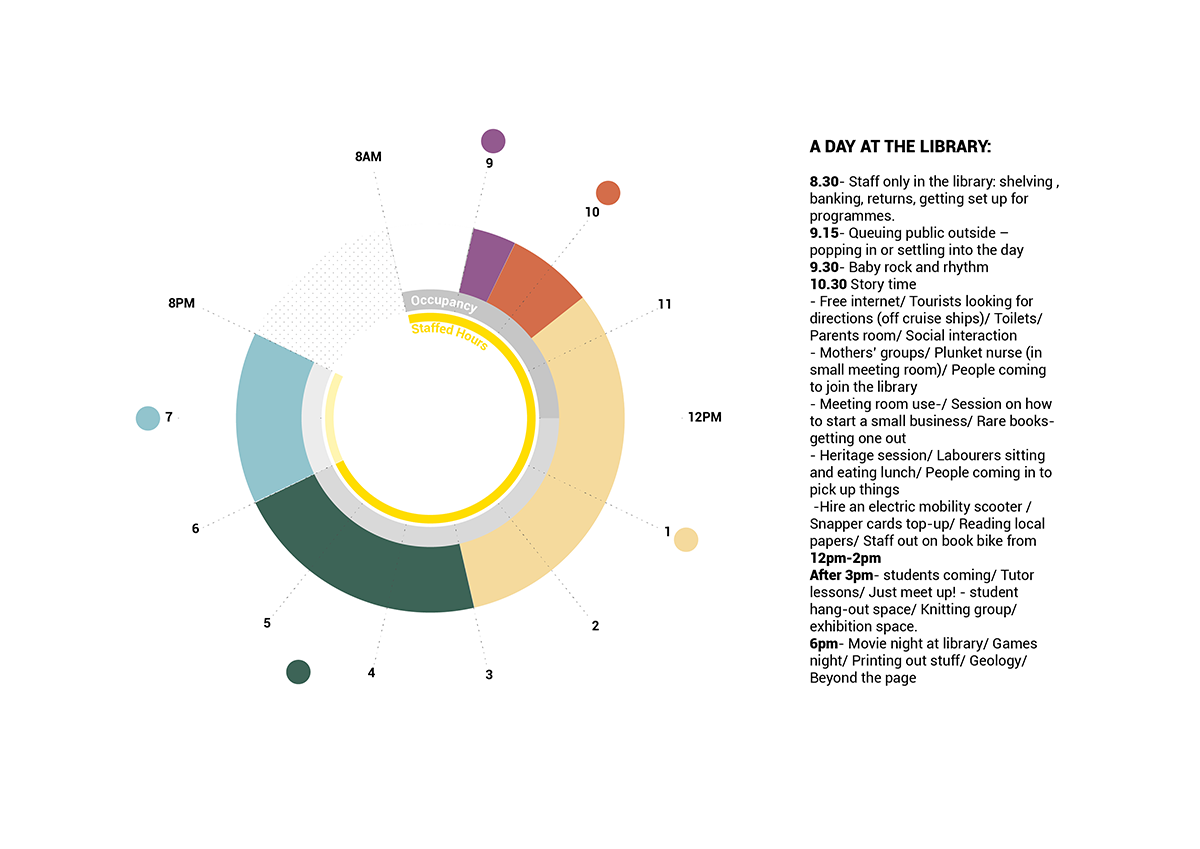 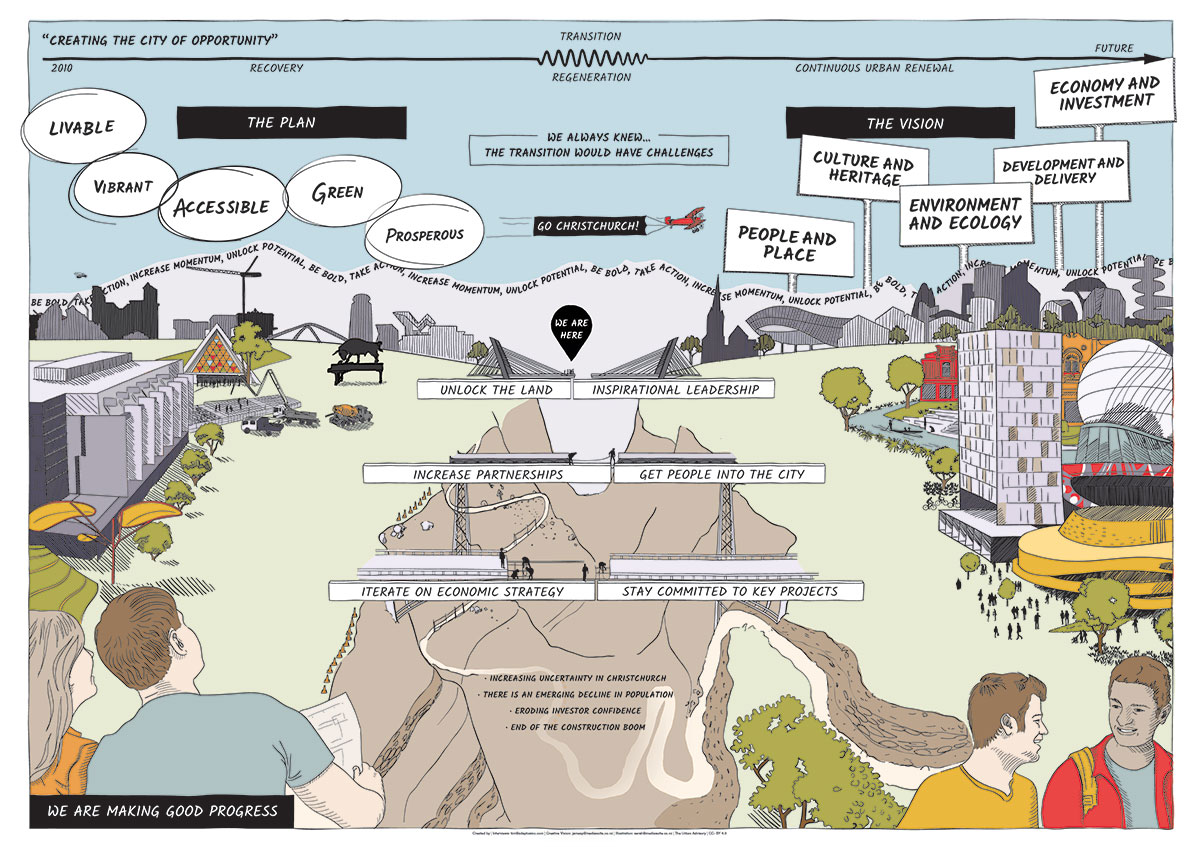 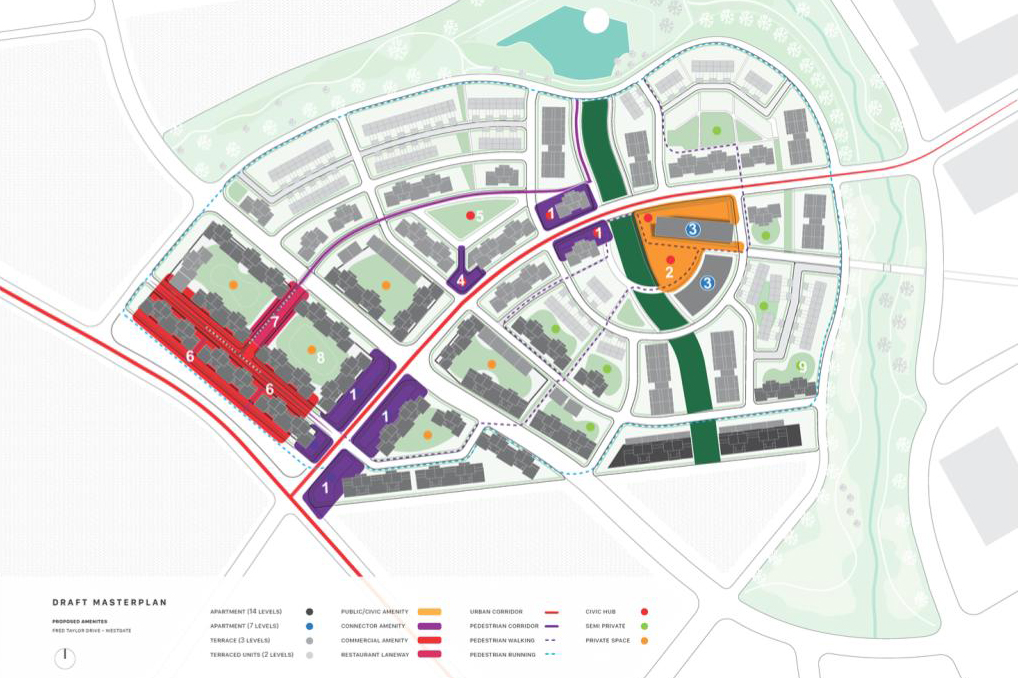