Research as part of supporting the rūnanga to develop a housing strategy that explores how to deliver more equitable housing solutions for whānau. Used to support the establishment of the property portfolio business case and strategic plan for the rūnanga. 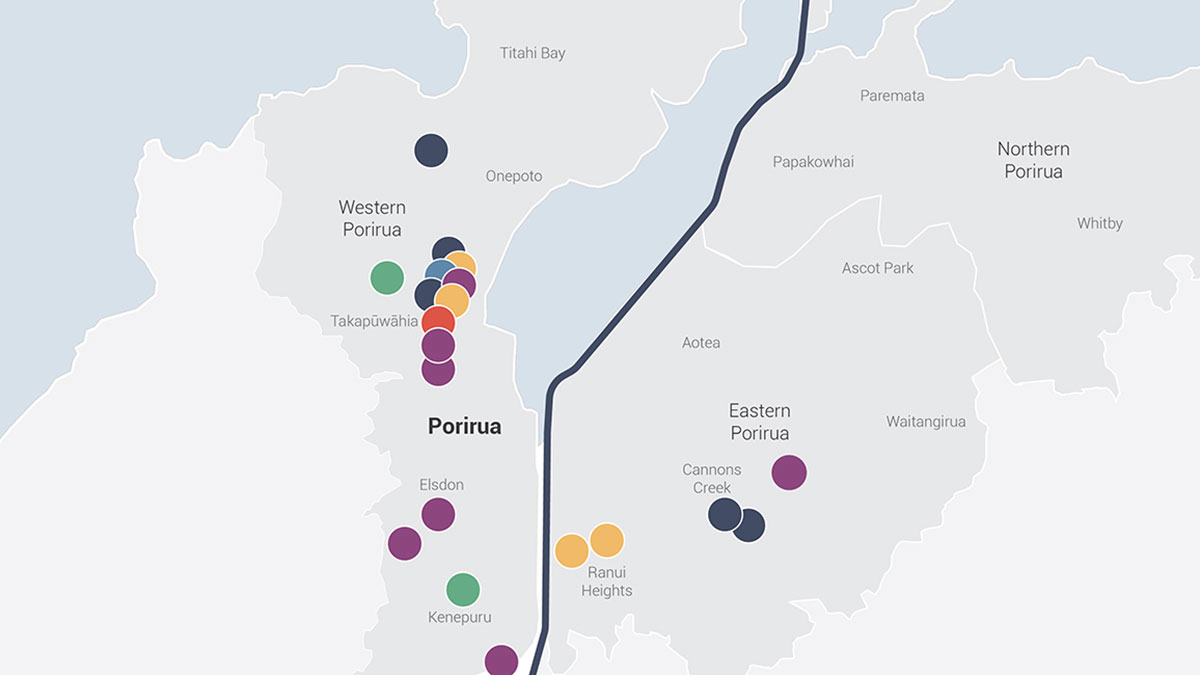 TUA contributed through our expertise in how to build an evidence-based engagement survey. This evidence-base gathering is key to unlocking sustainably built communities as the strategies further developed are seeded from a true community voice. 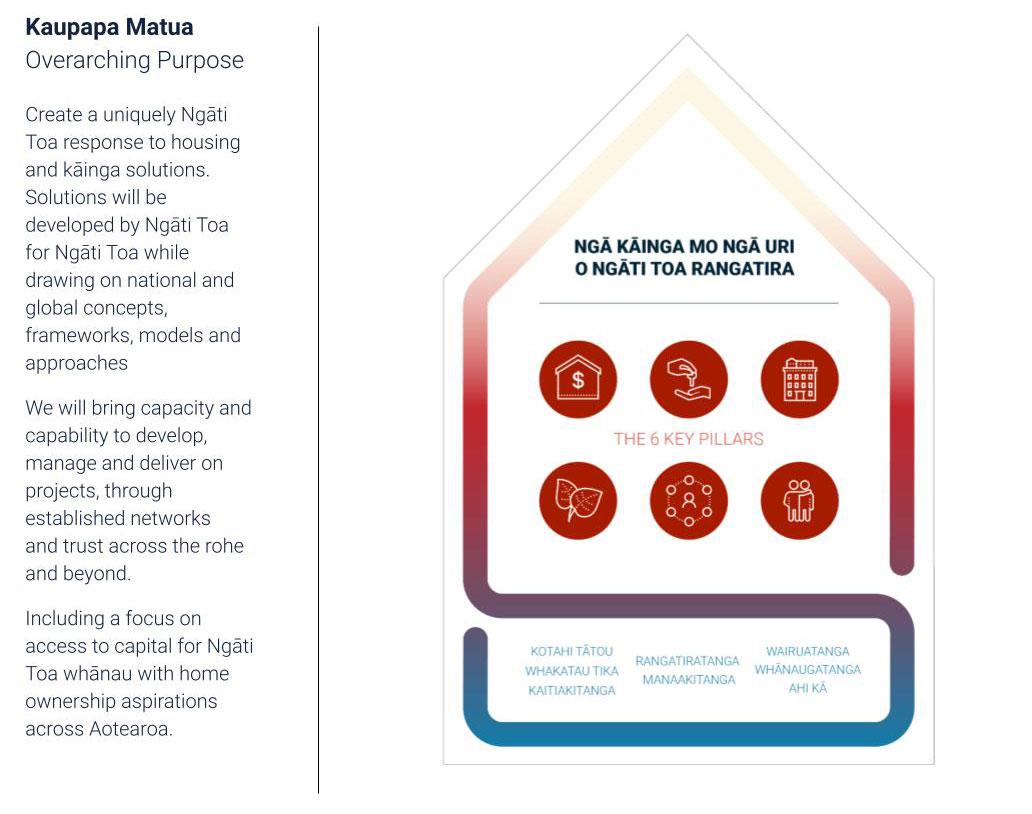 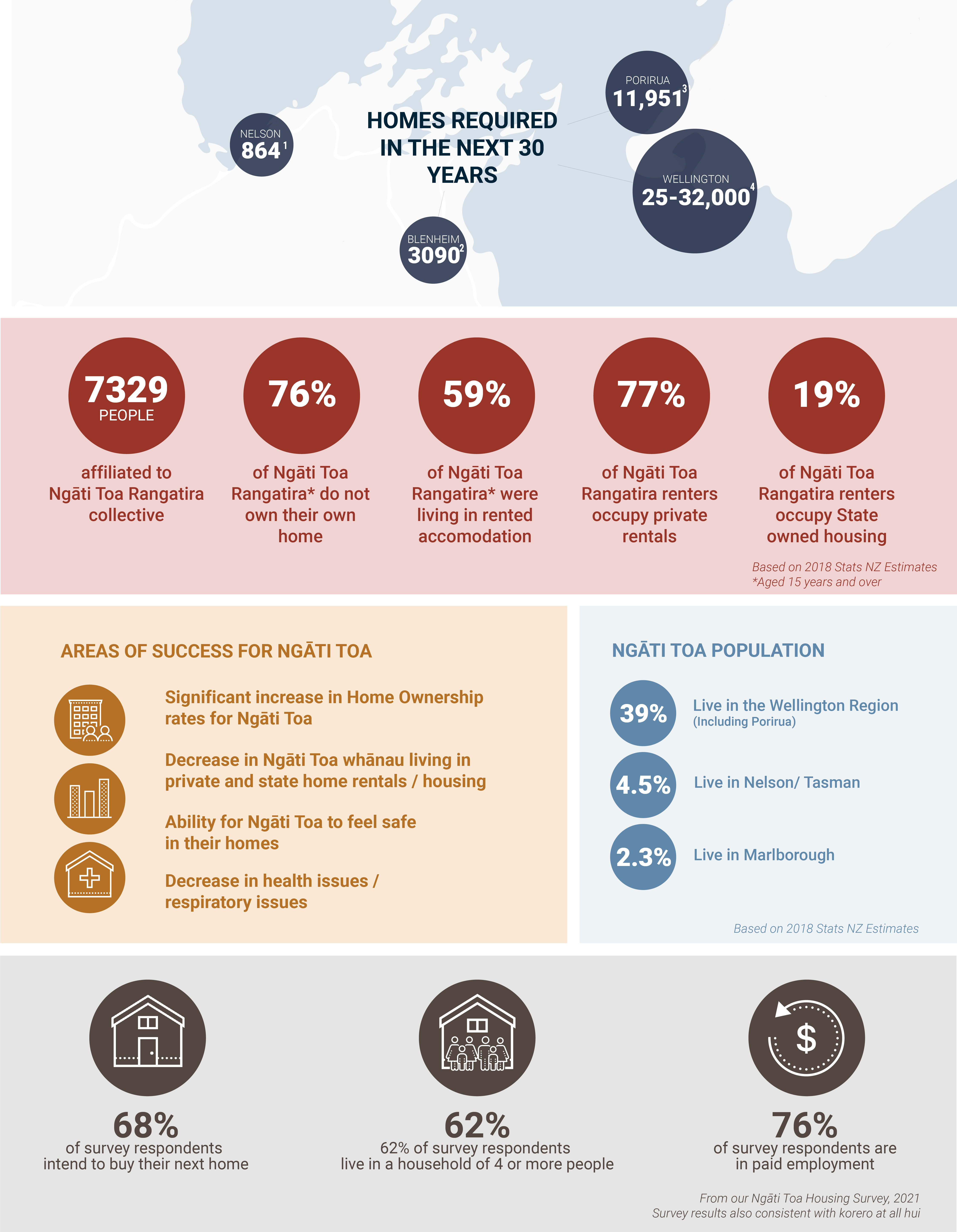